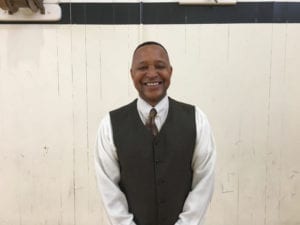 He takes the position held for three years by Ms. Tonia Coleman, who has taken an assistant principal position at Berkeley High School.

Mr. Watson comes to Claremont after seventeen years teaching in elementary schools in the Bay Area. He decided to switch to becoming an administrator, he says, to affect positive change to a larger number of students.

As for his jump to the middle school level? “Middle school is where students encounter the most intellectual and emotional growth in such a short period,” he says.

An Oakland native, Mr. Watson began his educational career in 2004 as a physical education teacher at Vallecito Elementary in San Rafael. In 2008, he moved to the West Contra Costa School District to teach 5th grade math, science, social studies and physical education. He was there for the past 9 years.

Experience in the private sector

Prior to teaching, Mr. Watson had a career in the military and the private sector. He worked at Charles Schwab, Kaiser Permanente and the U.S. Dept. of Agriculture. He also worked as a telecommunications operations supervisor with the U.S. Army for eight years.

Mr. Watson’s favorite sport is basketball and his all-time favorite team is, of course, the Warriors. For fun, he likes to play sports and hike in Marin with his dog, Barney, a boxer.

“I am inspired by my colleagues and excited to work with such a dedicated group of educators,” he says. “The commitment of the families and the spirit of the students at Claremont have created an amazing community where I look forward to coming to work each and every day. I look forward to meeting each of you and getting to know your families.” 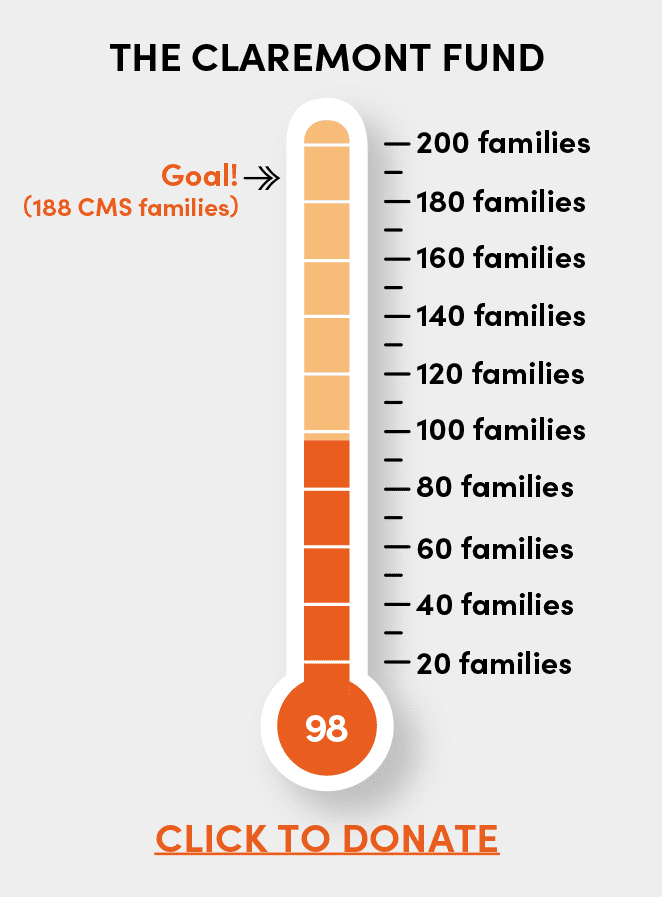